Don’t Neglect Your “Zombie” Sales Leads. They Can Come Back to Life!

In a mature B2B sales operation, Marketing and Sales have to communicate with each other. Part of that communication is to invent an internal language specifically designed to identify the treatment of prospects and leads and where they came from. Most sales structures I’ve worked in or been exposed to keep track of the leads that funnel into the business with the following language:

What about the Dead Leads?

Often times, a lead just sits there, dying a slow, painful death. Maybe they weren’t ready to make a decision or your buyer got laid off. Maybe they gave your sales rep the cold shoulder or they were assigned to an underperforming sales rep who was “downsized”. Sometimes you lose the deal to a competitor. Whatever the reason, you are classifying them as “dead”.  Well, unlike Rick and the crew from The Walking Dead, you have the ability to bring those “dead” leads back to life. 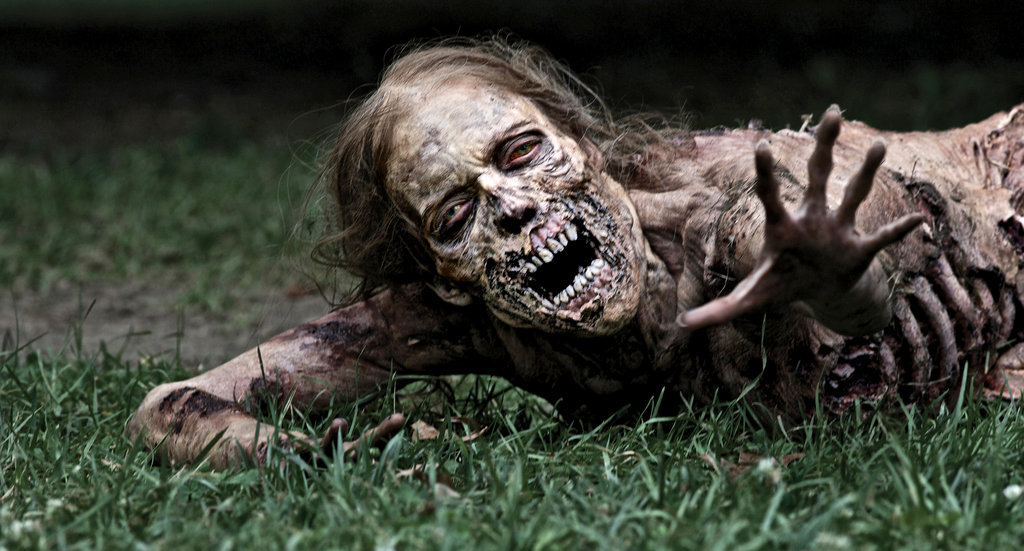 We decided we really needed a name for these seemingly “dead” leads because we wanted to hit them hard with drip content campaigns, #socialselling activity and cold calling efforts to bring them back to life. The “ZQL” was born (Zombie Qualified Lead)!

Our “ZQL” process has produced significant fruit. When a lead has been sitting for too long or we’ve qualified them as “Dead no decision” they are immediately recycled into “ZQL” status and we start over with them.  Sometimes you might consider retargeting at the same account but with a different buyer.

Real ZQL Use Case: We had been calling on a Fortune 500 brand for over 1 year. After significant effort and investment, we proceeded to proposal stage with a Jr. level buyer who unfortunately had little influence. This buyer had very little ability to attain budget for the purchase. The deal was eventually ZQL’d because it became clear that this was a dead end. The ZQL lead was then recycled to an inside sales rep. The sales rep added it to a list of prospects who were already educated on our offer, but the pursuit of account required us to find a new buyer…retargeting commence! Along with adding this account into a steady email drip campaign, (let’s save the “marketing automation” conversation for another time) we used LinkedIn and Twitter to identify a new “sponsor”. Opportunities arose to use social listening on LinkedIn and Twitter to follow this individual and an engagement strategy was started, ultimately leading to a new conversation. The prospect was re-qualified into the funnel and a deal closed 2 months later.

This strategy is not a one-off occurrence. It is possible to utilize this method very often and when done correctly the ZQL list can be brought back to life. We’ve also proven that going beyond the standard marketing “drip campaign” and adding social listening and engagement actions can yield better results. The beauty of social selling in action.

How are you treating your dead leads? Do you have a similar process or qualification? We’d love to hear from you.

Previous Post Are you a “97 Percent-er” . . . Next Post Sales Efficiency vs. Sales Effectiveness: Which is More Important?